Since its inception, the Goler Community Development Corporation has had a significant impact on Winston Salem's downtown housing and neighborhood amenities. Goler has recently begun implementation of its plan for The Heights – The New Town Downtown®, a $100 million mixed use development plan for the northern gateway to downtown Winston-Salem. This area is a multi-generational, multi-cultural, mixed-income neighborhood on 14 acres bounded by Martin Luther King Jr., Drive, Patterson Avenue, Wake Forest Innovation Quarter, and the Downtown Arts District. More than $30 million of development has already been completed, including upscale residential lofts, townhomes and the Truliant Victory Member Financial Center to meet the needs of the growing neighborhood, its businesses and its residents. 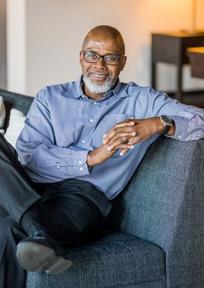 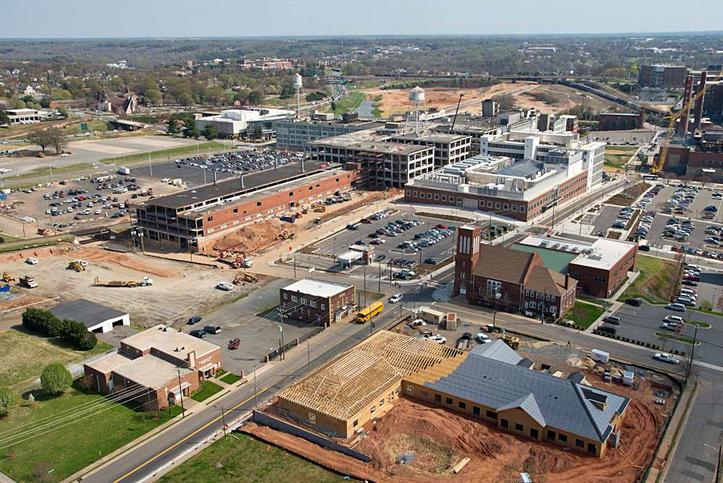 ​Michael L. Suggs is the President of the Goler Community Development Corporation, a faith-based community development corporation that is revitalizing a community in downtown Winston-Salem.  Mr. Suggs, a former marketing and governmental executive with RJ Reynolds Tobacco Company is leading the $100 million effort to restore the area through construction and renovation of an industrial area into a mixed use and multicultural community. 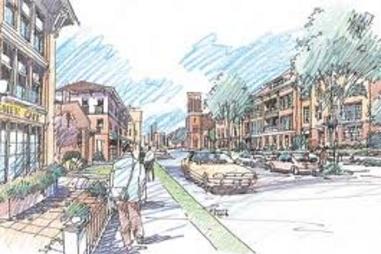 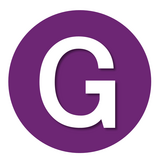 Mr. Suggs attended North Carolina A&T State University where he graduated with honors in Business Administration. His education continued at the University of Wisconsin-Madison, where he earned an MBA in Marketing.  Additional work experience was gained at Procter and Gamble, Miller Brewing Company and Champion International.

Prior to joining RJ Reynolds, Mr. Suggs worked as a Brand Manager for Hanes Hosiery where he was responsible for building the company’s share in department stores and mass merchandiser accounts.

Mr. Suggs and his wife Dana own and operate a boutique/art gallery called BODY AND SOUL in Winston-Salem’s Art District which has become a destination for locals and visitors for over 13 years.

Our mission is to create a mixed-income, multicultural community consisting of a variety of housing choices, small businesses and commercial offerings in a healthy and safe environment.

Our objective is to strengthen the community by fostering economic growth, job creation, increased wealth while improving the quality of life for the residents.

Our goal is to build an empowered and sustained community that influences its own destiny and supports community economic development efforts throughout the community.

▪ Build on the community’s rich history and heritage.

▪ Transform the area into a vital and active part of downtown Winston-Salem.

▪ Build a network of parks and streetscapes.