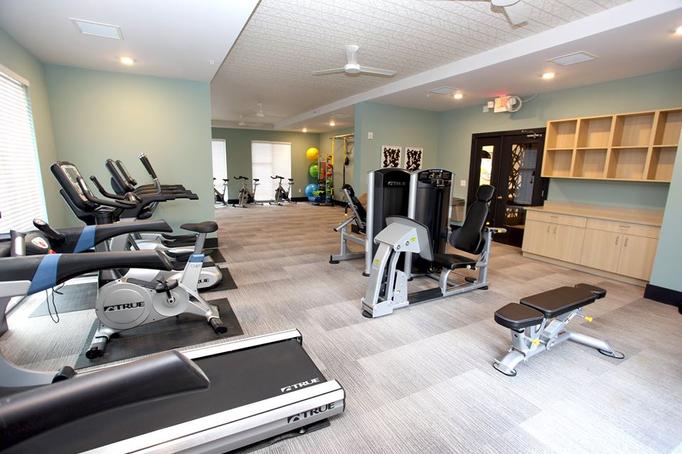 More projects are in progress! Check back regularly for updates!​

First phase of Chestnut Street Townhomes are constructed and sold. 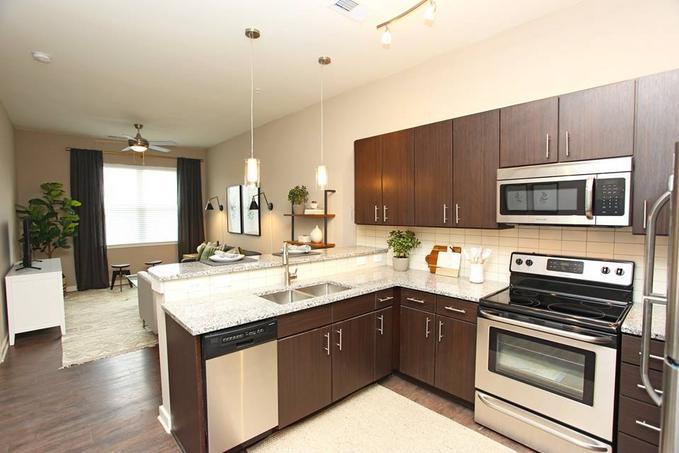 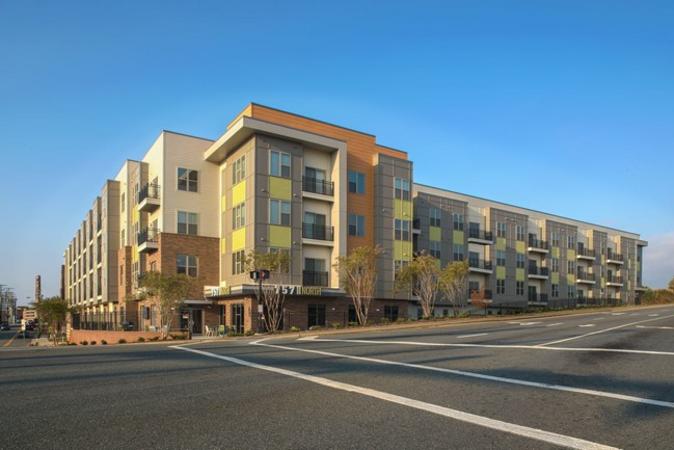 Goler Manor, a 79 unit independent living project is completed and marketed as rental units for seniors 62 years and older 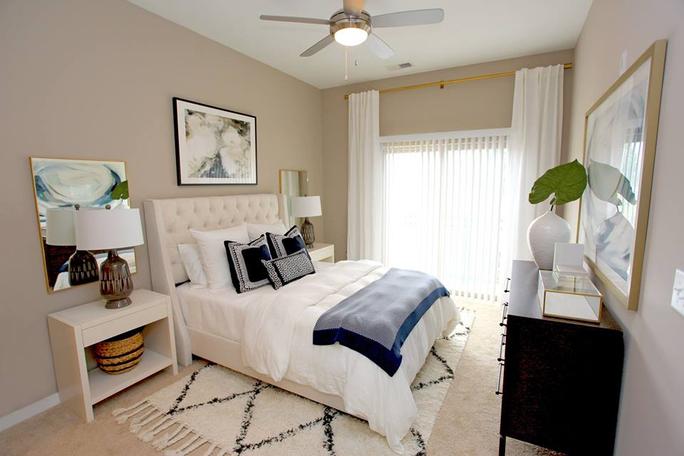 Craver building (Historic property) is rehabilitated and marketed as a 2-unit rental property.

Gallery Lofts project is completed in collaboration with Landex Builders.

Goler Community Development Corporation (GCDC) is a 501(c)(3) non-profit organization founded in 1998 to support and revitalize the Goler Heights district in downtown Winston Salem and surrounding communities. GCDC is especially focused on neighborhoods that are impoverished and have experienced generational disinvestment and lack of economic activity. GCDC has successfully developed over 300 units of housing and commercial development to include a credit union and childcare facility. Goler has also been involved in a wide range of community services that meet local needs by working with those individuals that are most affected. Services and programs such as education, job training, health education, commercial development, workforce development and other social programs are provided to the community with input from local residents. The development of these projects has an economic impact of more than $50M to the City of Winston-Salem while adding much needed jobs in the local community.

Goler CDC also established the Piedmont Contractors Resource Center (PCRC) funded by Golden LEAF Foundation in 2008. This program was developed as a means for responding to the low turnout of MBE bidders for Goler CDC projects. The primary population served by PCRC is smaller W/MBE trade contractors whom are interested in growing their business through increased commercial construction. To support the PCRC, Goler launched the Depot Street Construction enterprise to increase the capacity of the contractors to secure larger scale jobs and provide a self-sustainable financial model for the PCRC to rely less on grant funding. This enterprise has created 5 full/part-time jobs over the years, and the PCRC has strengthened businesses that have created 54 jobs because of technical support and training. 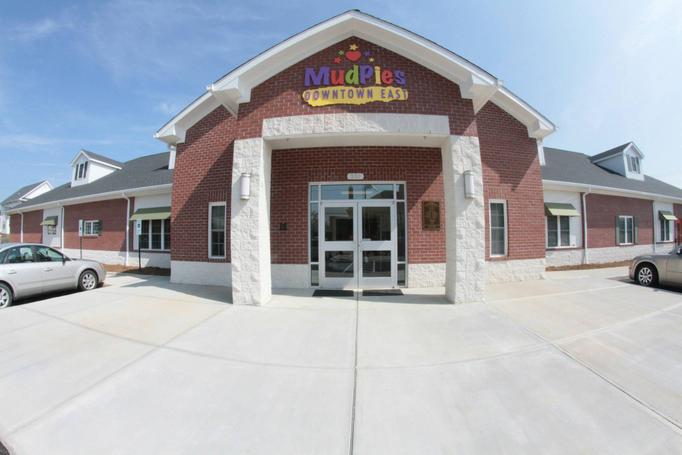